Most people will tell you that if you are an entrepreneur, you are genetically a CEO material and vice-versa.

I feel that a CEO is vividly different from an entrepreneur and it is time you knew which one are you?! 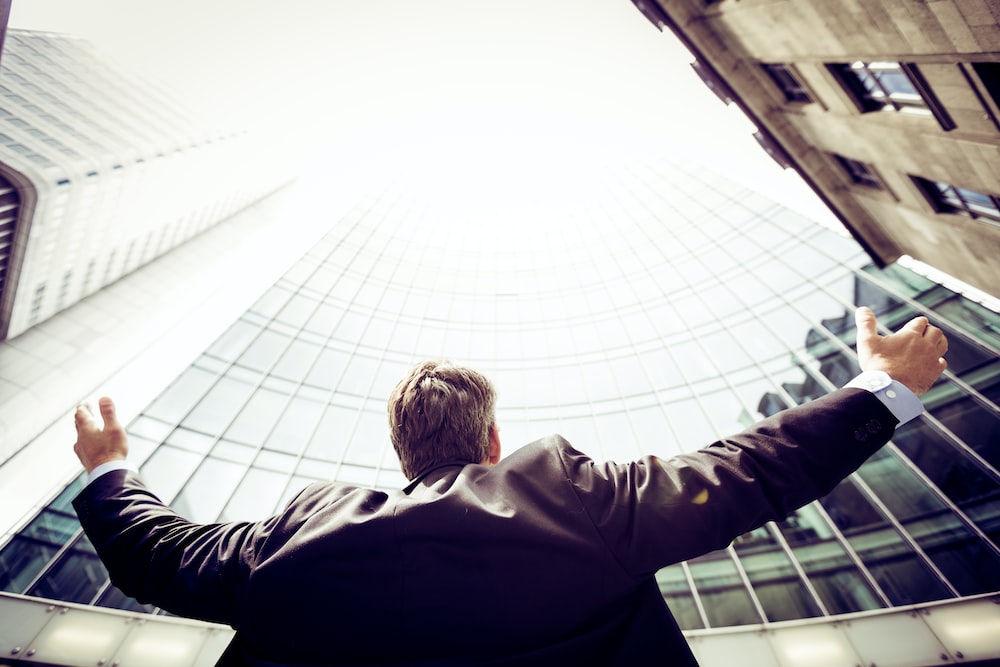 I learnt that an Enterprising entrepreneur and a Compatible CEO are two distinct things. Like totally! 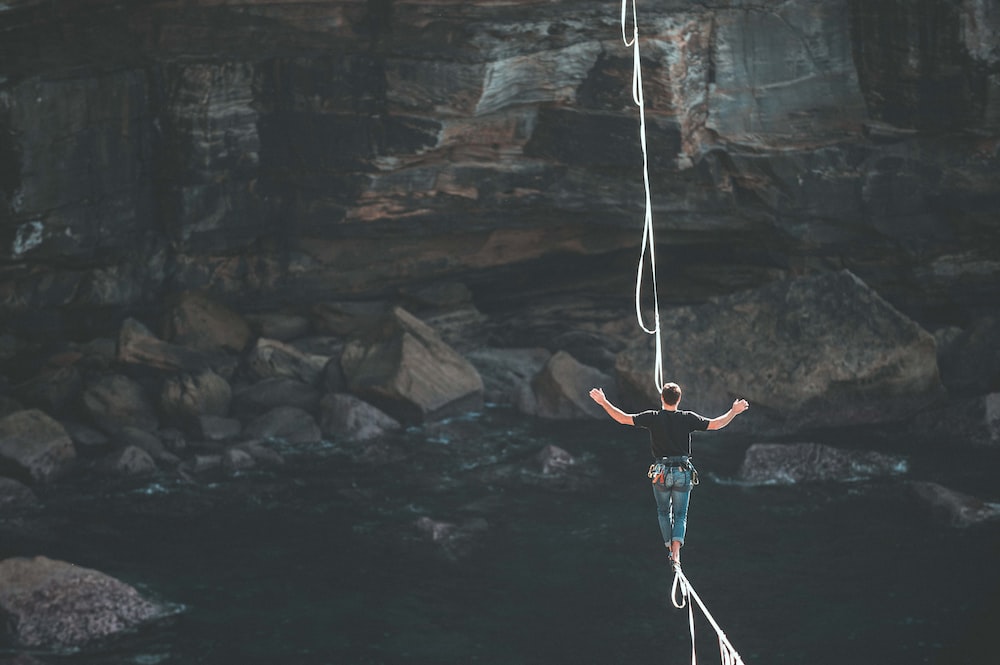 A true character of any entrepreneur is that of a risk-taker. An entrepreneur thinks about leveraging today to double-down and make the most of it tomorrow. Do you know how you can put 1 rupee today to reap 8 tomorrow? Then read on!

A constant struggle to think about numbers and change the game in the coming times is what defines an entrepreneur best.

Here is a major difference – entrepreneurs can work as a clerk and as a CEO and nobody would know. The person behind the stage, who has also set up the stage is best known to operate in all situations and that is what best defines us. So, entrepreneurs can be in there executing or out there taking a helicopter view of all that is happening.

But to take the helicopter view one has to be proficient. We have seen large businesses failing due to unsteady leadership which is a by-product of an entrepreneur who has started out early and never had the change to learn about the industry or the business. This is where a well-versed CEO can help the entrepreneur better their game. an entrepreneur has to make a constant hustle for learning new things and has to be on the lookout for innovation and grit and determination. So, while as an entrepreneur you are a risk-taker and versatile and what not – you are also at risk of failing disastrously any day. 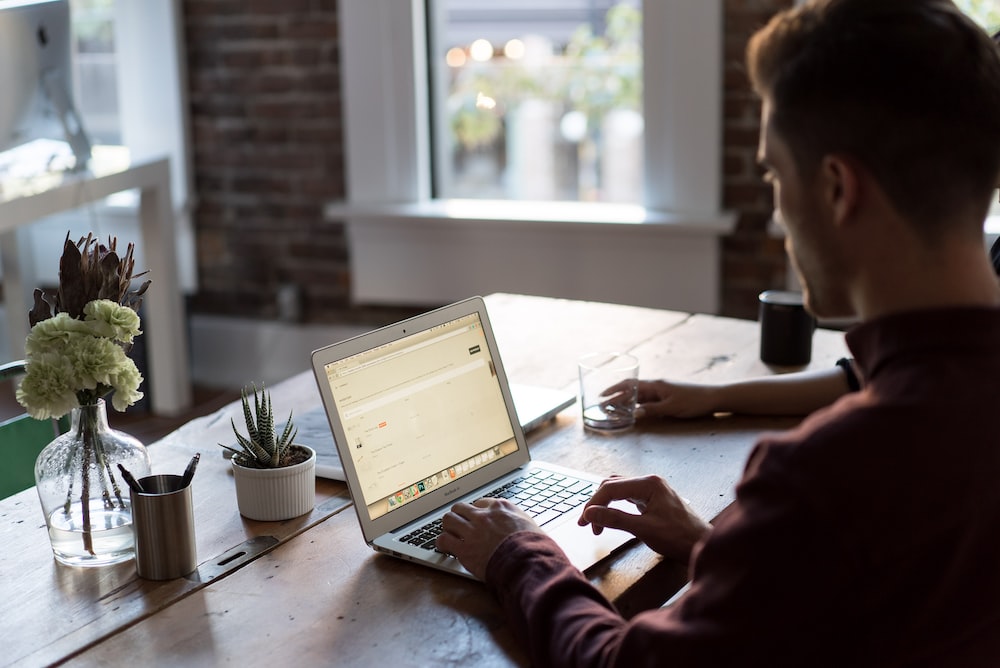 A CEO is the man of the hour! Technically, someone who can run the show now and does not think about longterm. Ironically, young lads have started registering PVT Limited firms and LLC’s and have started calling themselves CEOs and CFOs and even CXOs. Their primary debate is with their partners or Co-founders on who will be tagged as the CEO/CFO/CXO which usually ends in giving up the company. Such people are closer to being an entrepreneur than a CEO. Think about it.

I have been vocal about this fact and in a networking event recently, this fact was discussed and concluded by some of the finest I know. They said – the key or the primary difference between an entrepreneur and a CEO is down to their style. It is the way they handle things and their approach to work. Doesn’t matter what the title is. It is how they work. In a risky situation, a CEO would be risk-averse whereas an entrepreneur would embrace it with open arms. 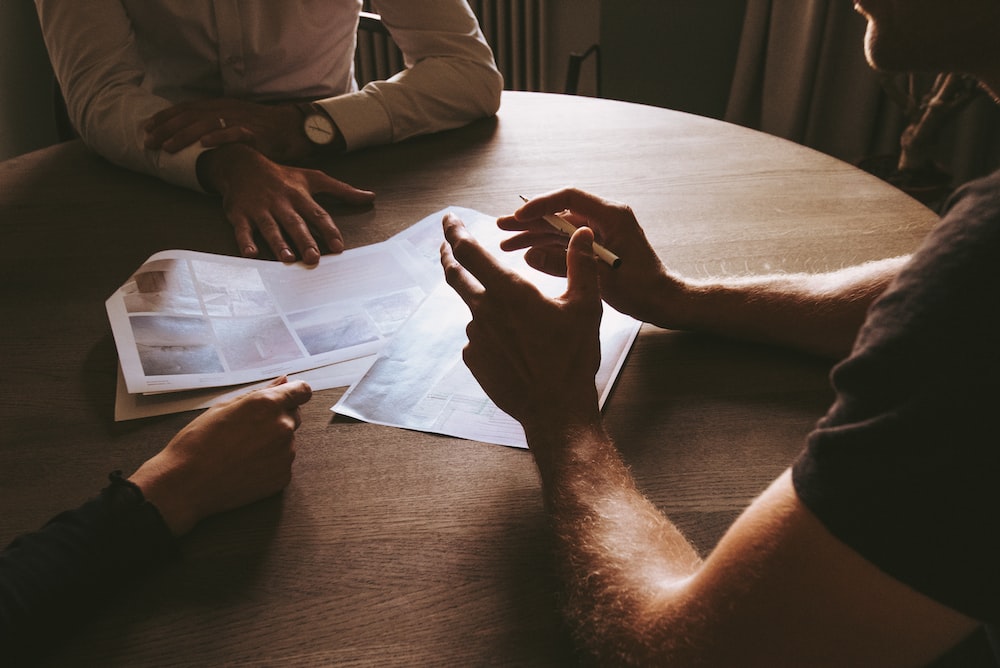 I have closely seen both the roles in myself and my experience states that while you are just starting out to build your company then you are a businessman or an entrepreneur. This is when you are in your startup mode. This is when you also think about drifting the industry and doing something different and unique.

After a certain period of time is when you start thinking like a CEO because you have to think about growth and revenues and new products or services. Your team is growing and so are your expenses.

As a CEO you are accountable to a board or investors and this is when you start thinking about making your services or products better than they already are instead of launching something new. Kudos! You are a CEO.

But the real deal is when you are an entrepreneur and that is when your juices are flowing. It does not matter if your company has 10 employees or 10k employees. What matters is the ability to decide unanimously and move ahead.

A quick story for you –

Remember John Sculley? The famous CEO of Apple Inc who was appointed by none other than Steve Jobs himself in 1983 to run his baby – Apple Inc.

At a conference when Jobs and Sculley met while Sculley was still with Pepsi; Jobs had one simple question – “Do you want to sell sugar water for the rest of your life or do you want to change the world?” Easy to guess what Sculley would have replied. But Sculley was not the successful CEO of Apple Inc. In fact, he is regarded as one of the worst CEO’s Apple ever had and reasons are simple.

A person joining as a CEO would never have the same emotional connection with the brand. They will have their own lifestyle and thinking about the brand and this is where they start to lose out on the brand reputation. A founder is deeply involved with the brand since the beginning and understands what needs to be done to keep it not just afloat but recognizable. This is what Jobs was best at but Sculley was not.

What do you think?

A technology evangelist who has played the role of virtual CTO of over a dozen tech start-ups globally, with several of them now becoming renowned names in their verticals. I’m a digital professional, leader and strategist. Most of my colleagues and gurus say am expert in business communications, product management, User product design, startup strategies, creative direction and process design.

I love making new networks or professional tie-ups. You can reach out to me if you want to talk numbers, technology, usability or movies.